the future
of the Internet
WEBNET3.COM platform was created to provide the innovative internet network paradigm
Only through the properly structured information, categorized data and prioritizing will the internet search and analysis get much more effective and easier
Get started
Get started
EN
RU
|

should modern businesses opt for
Why 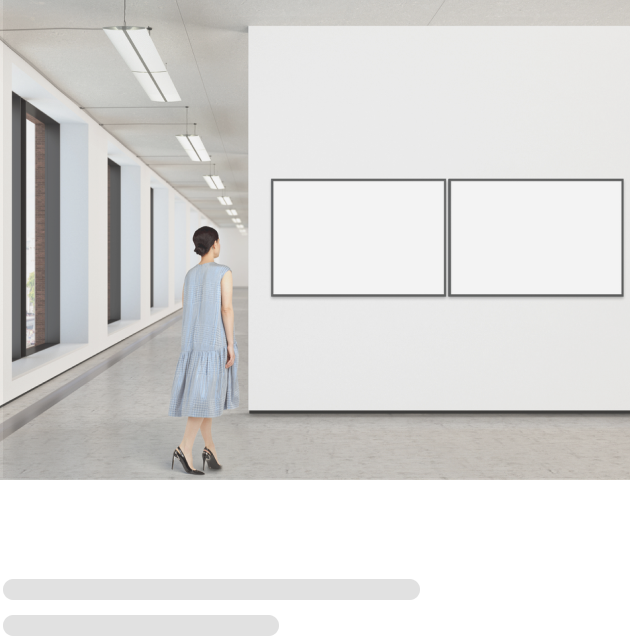 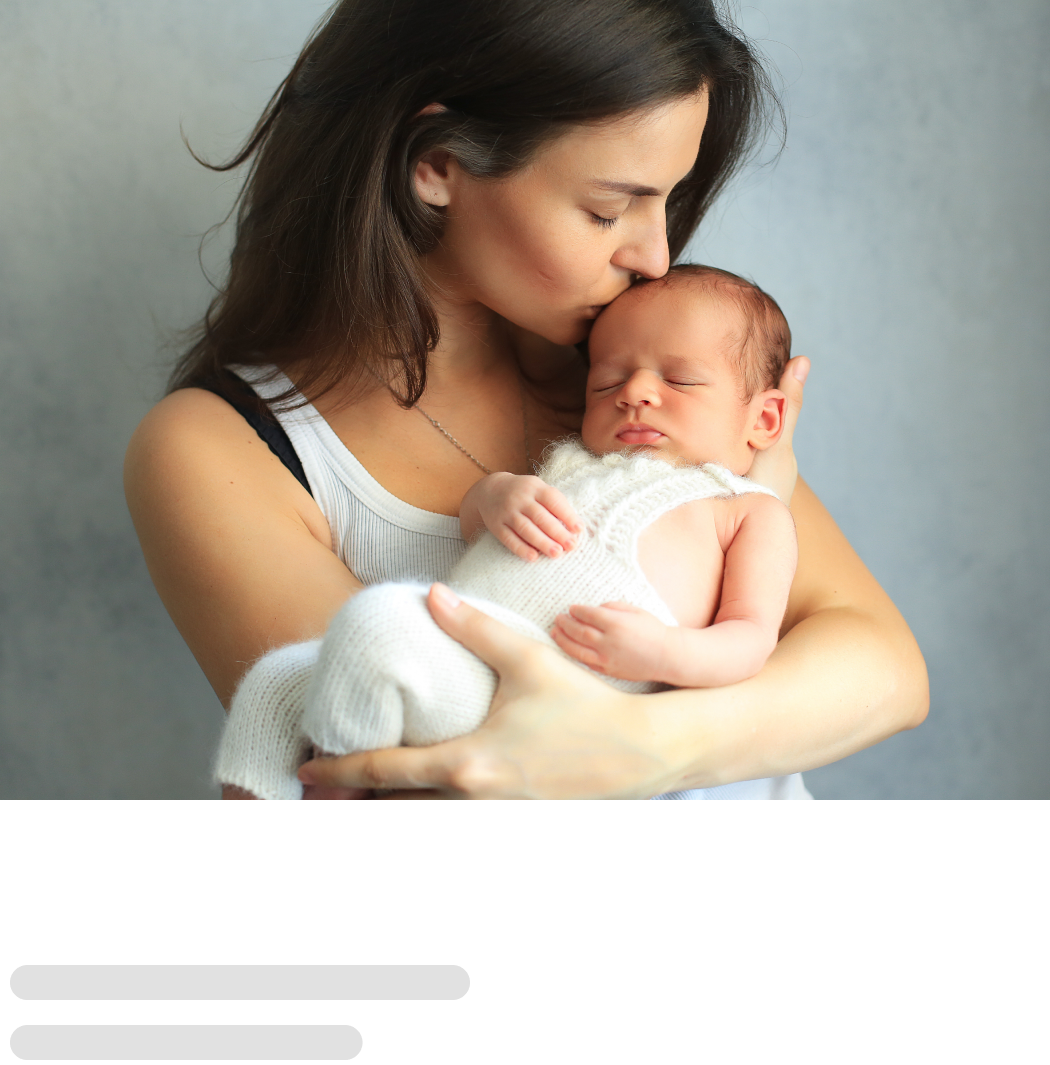 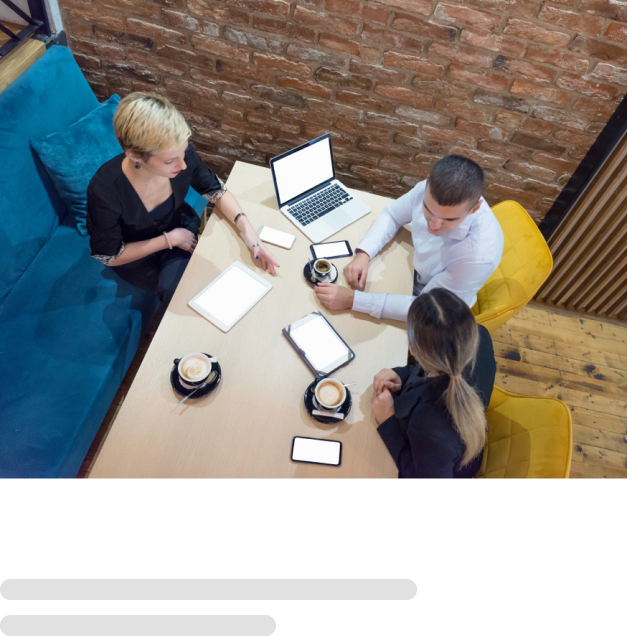 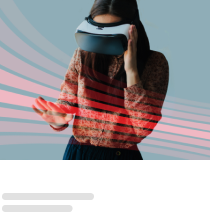 Technology news
"Web 2.0 services like digg and YouTube evolve into Web 3.0 services with an additional layer of individual excellence and focus. As an example, funnyordie.com leverages all the standard YouTube Web 2.0 feature sets like syndication and social networking, while adding a layer of talent and trust to them.." ~ Jason Calacanis

"Facebook, Uber and AirBnB have created private networks for public infrastructure which they dominate. The Web 3.0 is the antithesis of this, it's about multiple profit centers sharing value across an open network."
~ Matteo Gianpietro Zago

"Web 3.0" — in his case he defines it as better content, built using Web 2.0 technologies. There have been numerous responses already, but since I am one of the primary co-authors of the Wikipedia page on the term Web 3.0, I thought I should throw my hat in the ring here." ~ Nova Spivack

Articles about WEB 3.0
Learn more about web 3.0 benefits
for business